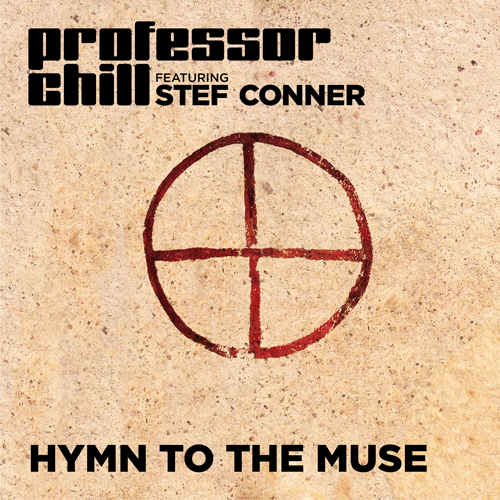 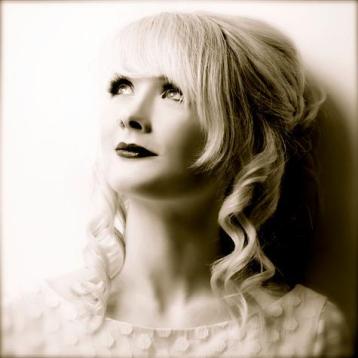 Mesomedes was Chief Musician to the Roman Emperor Hadrian, living in Crete 1800 years ago. This piece is based on songs written by this famous music, by a superstar of his time. It is sung by Stef Conner, an expert in singing ancient music, and a composer herself.

Once a member of folk outfit the Unthanks, she accompanies her sublime singing herself on the lyre, joined by the electronic sounds of Professor Chill. This piece was originally recorded by the good professor as part of Delphian Records’ Apollo and Dionysus CD of ancient Greek and Roman music, but unlike that acoustic workout, this version envelops the voice in synthesizer warmth, bringing together the classical past and the cutting edge of electronica. 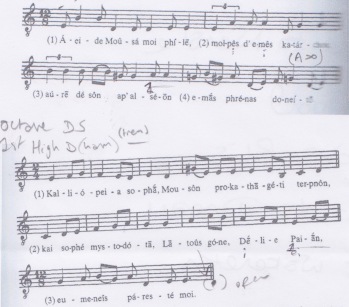